Two of the most popular digital solutions in Denmark are now to join forces to eliminate unpaid bills. This happens when it will be possible to pay with MobilePay in e-Boks. Preliminary tests indicate that payment directly from the digital postbox can reduce the number of forgotten payments by up to 43 percent.

MobilePay is a mobile payment application

Most Danes have at one time or another likely received a reminder to pay an overdue bill. While not paying a bill may sometimes be intentional, in most cases a failure to pay is pure forgetfulness. It is easy to forget a bill if you do not have an opportunity to pay it on receipt.

“An increasing amount of the documents that land in the Danes’ e-Boks are payable documents, for example, bills from fuel companies, housing administrations or utility companies. We can verify the unfortunate trend, that if the consumer has to open net banking to pay the bill, some payments simply fail to materialise. As a rule, there’s no ill will. It’s a simple matter of consumer absent-mindedness,” explains Ulrik Falkner Thagesen, CEO at e-Boks.

MobilePay will make it easy to pay

e-Boks will now resolve this issue by offering payment via MobilePay. Both solutions are among Denmark’s most frequently used digital platforms. Nearly all Danes already use them on a regular basis. Users will soon be able to reap the benefit of using both systems simultaneously when the MobilePay payment solution is integrated into the e-Boks platform.

“In the future, MobilePay integration will ensure that users can swipe payments from e-Boks as soon as they receive a bill, if the sender has activated the MobilePay option. This process is much simpler and  more user-friendly, because you do not have to fiddle about transferring figures from the transfer form to your online bank. We are convinced that many Danes will welcome this new function,” says Ulrik Falkner Thagesen.

At MobilePay, CEO Claus Bunkenborg is also pleased to offer the new service to the Danish people. Commercial use of MobilePay has grown exponentially in recent years, which illustrates clearly that fast and easy payment processes increase the number of payments made.

“Last year, MobilePay’s commercial payments grew by 64 percent measured in Danish Kroner, reaching a total of DKK 69 billion. Meanwhile, the number of users grew to today’s 4.4 million, corresponding to almost all Danes over the age of 13 who have a mobile phone. Users want payment methods that are fast and easy to use. We expect to see the same pattern emerging for e-Boks,” says the CEO.

He also points out that the new option may encourage more senders to send payable documents via e-Boks:

“In all kinds of digital purchases, we observe that the opportunity to pay via MobilePay drives growth, attracts new customers and boosts conversions. MobilePay users typically pay their bill four times faster than people who make bank transfers. We also know that customers trust MobilePay because there is next to no fraudulent activity. In the future, the total number of payments completed through e-Boks is very likely to increase.”

“MobilePay users typically pay their bill four times faster than people who make bank transfers. We also know that customers trust MobilePay because there is next to no fraudulent activity. In the future, the total number of payments completed through e-Boks very likely to increase.”

43 percent fewer payments after the due date

Data from e-Boks’ current payment solution on the platform indicates that the number of unpaid bills may fall significantly, when the opportunity to pay directly in e-Boks has been introduced. The solution has been tested by several means, including in collaboration with a semi-public organisation that regularly sends bills to a large number of Danish users.

The number of payments received by the company after the due date, fell by almost 43 percent compared to previously, i.e. before the company introduced the e-Boks payment platform.

“The figures really do speak for themselves. They are a clear indication of the potential. Reminding debtors to pay unpaid bills is costly, and our data also shows that user satisfaction plummets when companies send them reminders. The MobilePay function in e-Boks is an even stronger payment method which creates less friction. This means that we help both senders and recipients to get more bills paid on time,” explains Ulrik Falkner Thagesen.

The number of payable documents in e-Boks increased by 150 percent between 2019 and 2021. Ulrik Falkner Thagesen expects the new agreement with MobilePay will help ensure that growth persists in the years to come.

Want to know more about the e‑Boks platform? 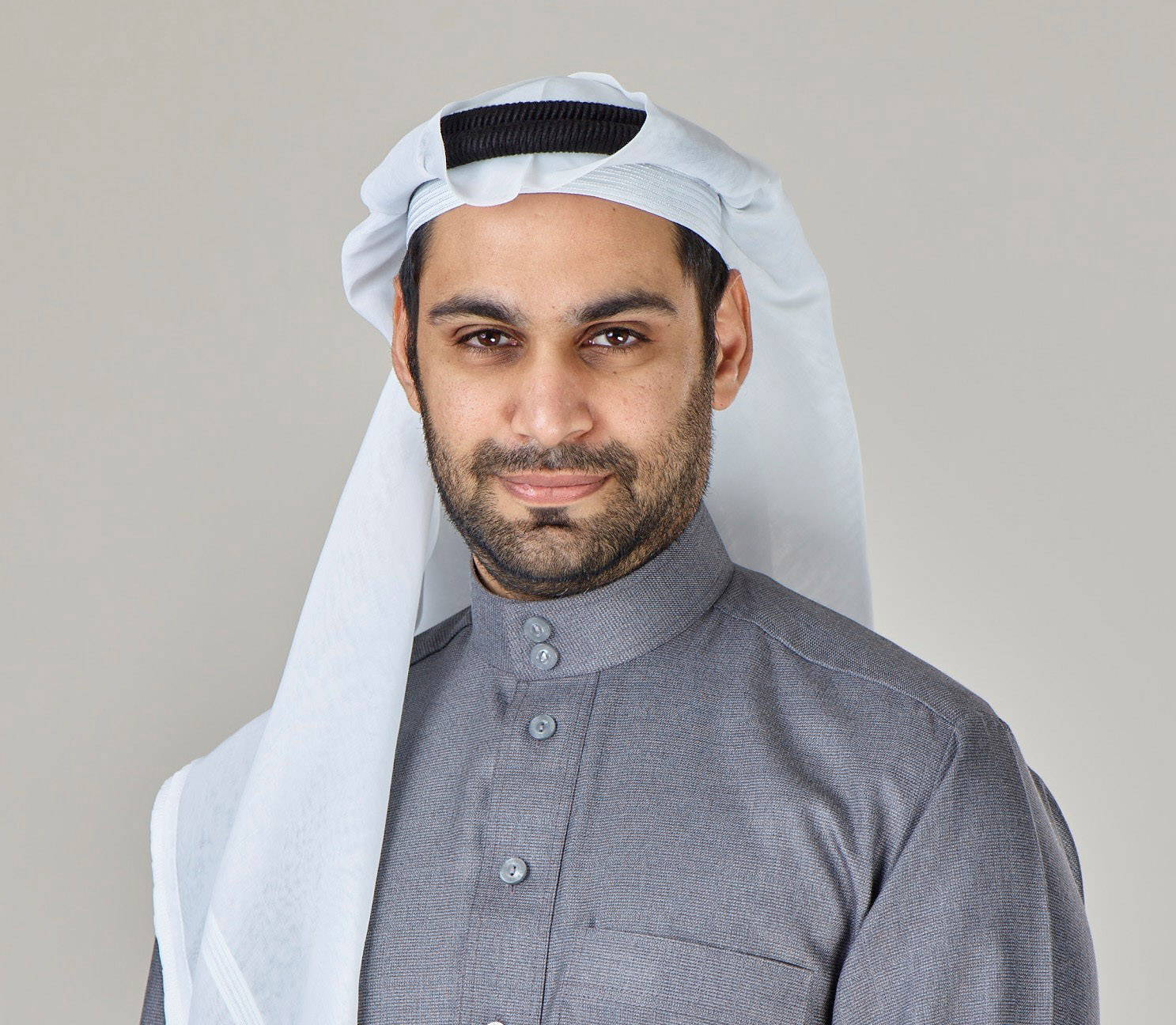 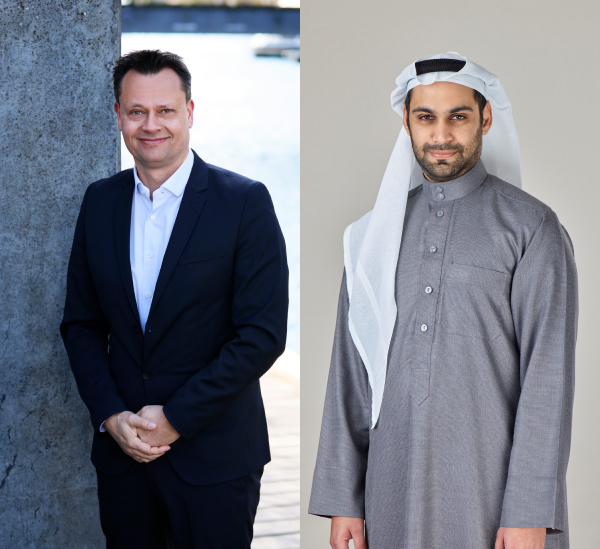 Make Your Business Future-Ready With e-Boks