Digital postboxes have definitely come to stay. Which is great for people, the environment and the economy. For each letter sent digitally, the state and municipalities save considerable amounts of money that can be used on other, more beneficial services.

According to Torgeir Strypet, Department Director at Norwegian Digitalisation Agency, EUR 12.1 million will be saved in this year alone – and that’s just on postage. If we look at total costs, the savings are even higher.

“The public sector sends around eight letters per citizen every year. That’s the equivalent of 40 million letters a year. The total cost is around EUR 37.2 million. Money that could, for example, be spent on the annual wages for 655 teachers, 668 nurses, or 2736 kindergarten places,” he says.

Equivalent to the daily emissions from 250,000 cars

If the above is not a good enough argument for the use of a digital postbox, then consider the environment as well.

“40 million letters is the equivalent of the daily emissions from around 250,000 cars. Not to mention the dramatic reduction in the use of resources,” he states.

When everything is done and said, digitization is about simplification, with a number of beneficial side effects. Norwegian Digitalisation Agency has entered into a contract with e-Boks and other providers on the use of digital postboxes on behalf of the entire public sector in Norway. The intention is to make it easy to send digital post to anyone in our long, thin country. When asked how digital development will unfold in the future, Strypet says that ‘everything’ will be digitized.

“Municipalities, counties and state-owned enterprises are in a digitization process to develop user-oriented, cohesive and effective digital services. The population will be more digital as will the public and private sectors. Digital postboxes as we know them today will be further modernized moving forwards, when their role as a postbox will change in relation to the solutions in use,” he says.

"e-Boks is a highly innovative company with strong international competence. e-Boks will quite simply occupy a leading position in any future Nordic collaboration on borderless digital post."

Will be saved in one year, just on postage.

In the footsteps of Denmark?

It's no secret that implementation of the digital postbox has been slow in Norway. That’s something Torgeir Strypet believes is due to the voluntary takeup model, under which we can opt to use the solution or not.

“Everyone in Denmark has been given a digital postbox. Traditional post is almost non-existent now, which has accelerated the use of digital mail. With the benefit of hindsight, that may be a model Norway should have deployed when introducing the digital postbox,” he says.

At the time of writing, a study is being conducted to determine how digital post can be simply sent across the Nordic borders. Strypet sees a lot of potential for e-Boks in this context.

“e-Boks is a highly innovative company with strong international competence. e-Boks will quite simply occupy a leading position in any future Nordic collaboration on borderless digital post,” he concludes.

Digital postboxes is great for people, the environment and the economy.

Want to know more about the benefits? 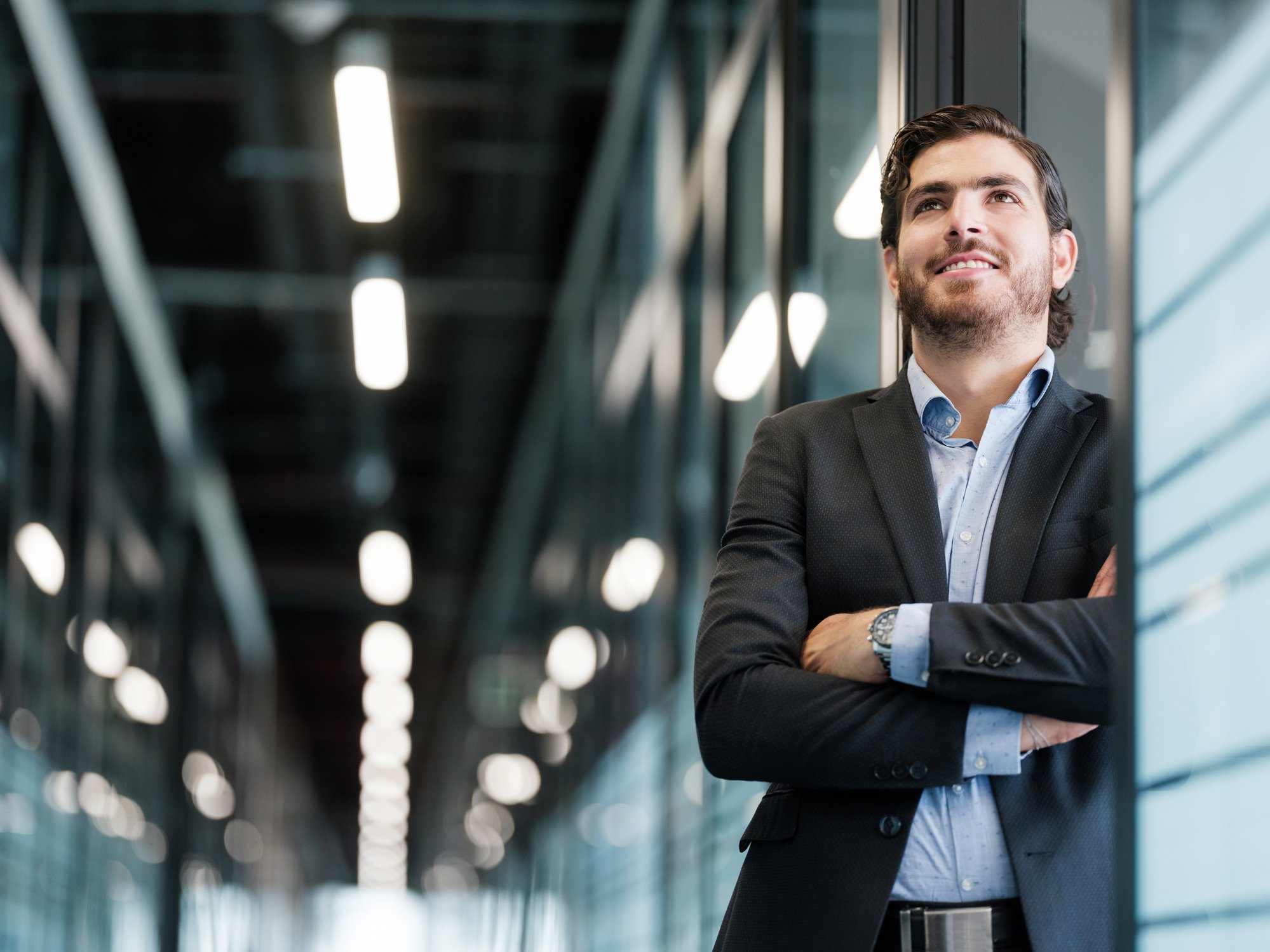 OGCIO expects to save up to 1.7m per year in postage by switching to digital postboxes